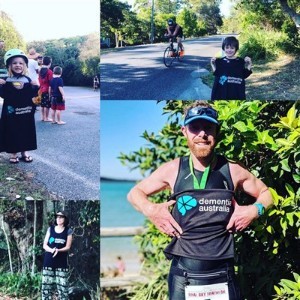 Please Help Me
Reach My Goal

In addition to this, while training and working towards this goal I want to use this as a platform to raise awareness of the effects of Dementia by fundraising for Dementia Australia. Knowing what this disease can do to someone and the effects on loved ones is just gut wrenching, from a personal experience. Seeing my pop go from the admired hard working family man I used to help out on the farm be reduced to living in a residential care facility where he needs a nurse to get him dressed is just wrong. The worst part of it is he has no idea and it pains me to say that this is why I find it so hard to go and visit him which I feel guilty about every time I think of him.

this is part of the reason why I want to do more to help prevent other families having to go through the same thing. Another reason is to promote an active lifestyle which can be one of the preventative measures you can take on to help avoid the same degeneration in life.

I came to be a “Triathlete” on a whim really after moving back home to South West Rocks on the Mid North Coast of New South Wales and starting a new job. There were a few guys right into it and they said I should give it a go. So, having taken up cycling while living in the UK and just purchasing a new road bike I thought to myself why the hell not. I used to think it would be an awesome achievement when I was younger having gone to school with some guys who were killing it in the sport but never took the step.

Now having taken that step I haven’t looked back, I’ve caught the bug and love it. Crossing that line for the first time back in 2016 was one of the best feelings of accomplishment I’ve ever had and after that I just wanted more.
Donations made through this platform are secure and will be remitted directly through to Dementia Australia.

Thanks so much for your support! 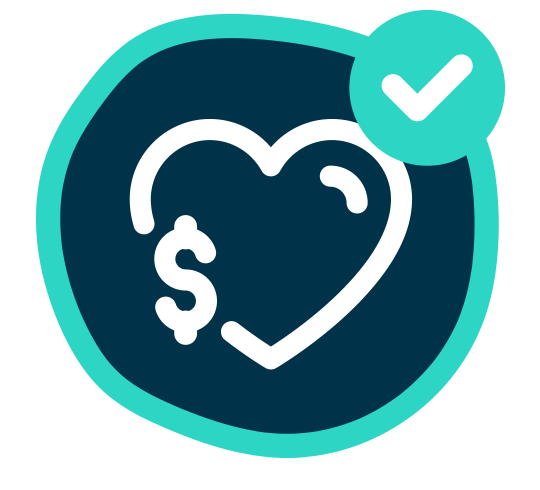 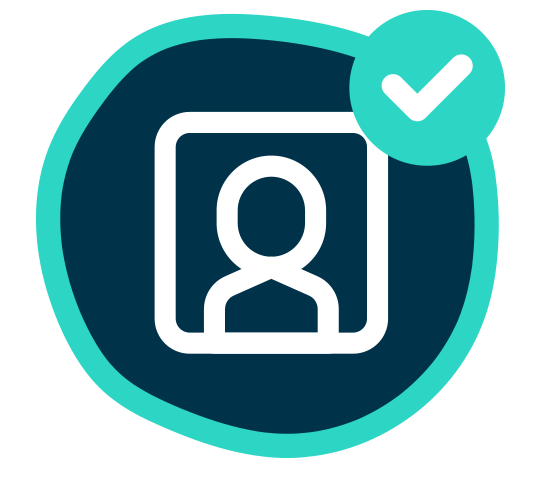 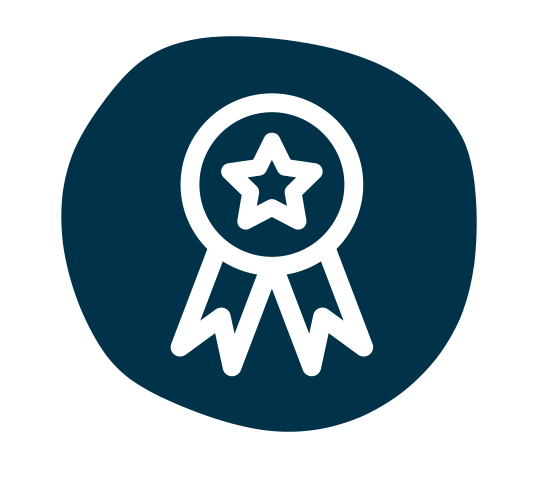 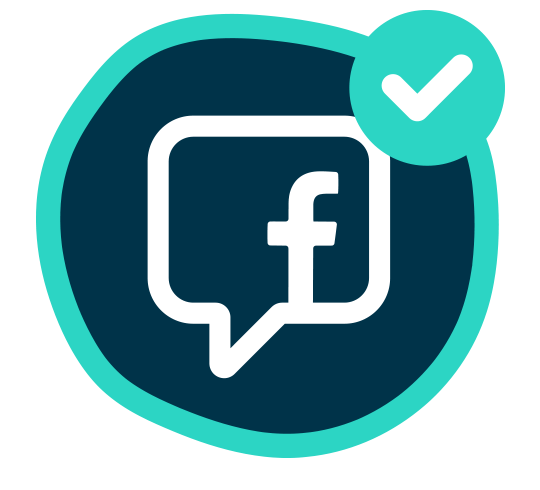 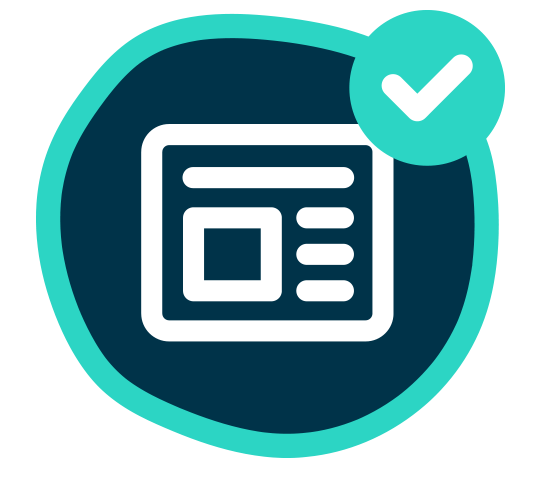 Wednesday 5th Aug First fundraising event off the rank is a Team Duathlon relay at Hat Head to raise $1 per 1km with the target of $1000 for the day.
5 teams of 4 $200 per team, should be easy yeah....
Watch this space and we'll see how it all goes.
Updates to come.
Share

Thank you to my Supporters

Good luck tonight James, we hope it all goes well. Great cause

Go James , from all at Trial Bay FP

Glad to part of it James My mother has dementia, it’s a very sad condition. Let’s try and stop it happening!

Great cause James, should be a good event!

Congratulations on all your fund raising James 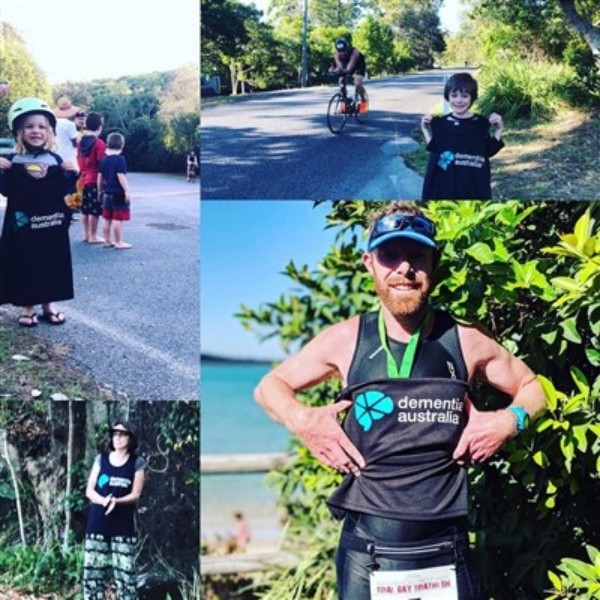